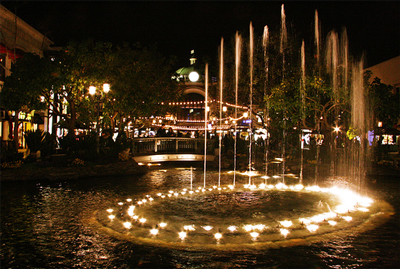 The Grove is super romantic at night

What: Yesterday, I decided to go to The Grove for a window shopping spree. Little did I know, I ended up at the Citi-sponsored Summer Concert Series. I personally think they could’ve promoted it a little better. But I enjoyed the pleasant surprise. 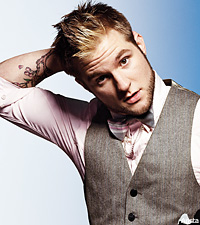 When: The concerts are taking place at 7:30 pm every Wednesday for the rest of July. 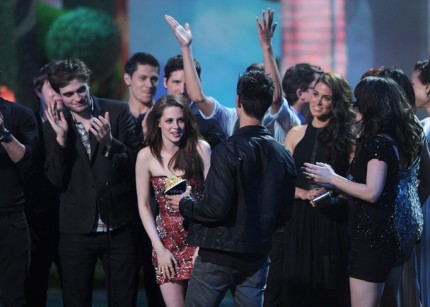 If you aren’t a “Twilight” fan, it was probably sickening to watch the favoritism toward the franchise paraded at the show last night. Twilight won nearly half the categories (FIVE out of 12), including obvious wrongs like Best Movie (over Inception, Black Swan, The Social Network & Harry Potter) and Best Female (Natalie Portman?!).

However, that’s not the most embarrassing part. Robert Pattinson could not be more awkward on stage, END_OF_DOCUMENT_TOKEN_TO_BE_REPLACED 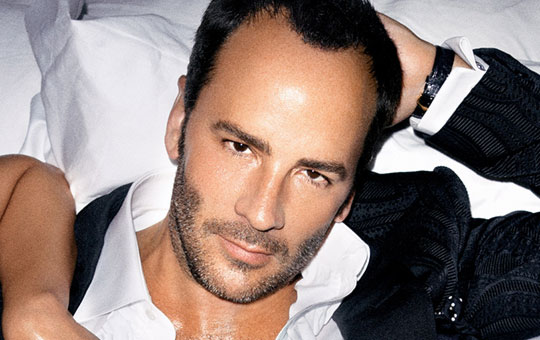 Time Magazine announced its 2011 list of 100 most influential people in the world, and Tom Ford is listed as a fashion and film Director. A quick look at his biography reveals how he qualifies for this position.

Tom Ford was born on August 27, 1961 as Thomas Carlyle Ford (currently 49). Originally from Austin, Texas, Tom attended New York University only to drop out and earn an architecture degree from Parsons the New School for Design.

The big break came in 1994 when Tom was promoted to be the creative director of Gucci. END_OF_DOCUMENT_TOKEN_TO_BE_REPLACED 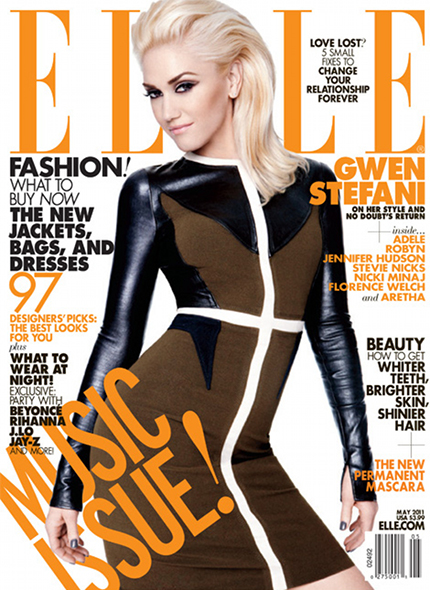 Gwen Stefani wears Givenchy on the cover of Elle

Elle magazine loves Gwen Stefani. The singer/designer, having graced the magazine’s UK edition in April, moved on to the US May cover.

The 41-year-old mother of two looks amazing in a body-con symmetrical print Givenchy dress and a punky, pulled back poof. The inside photo shoot reveals Gwen Stefani in some of her own L.A.M.B creations. The pieces that stand out include a leather jacket and a black crepe cape dress. 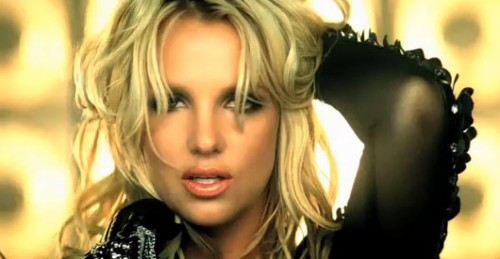 On April 6, Britney Spears debuted her video for “Till the World Ends,” the second single from her seventh studio album “Femme Fatale.” As the title suggests, it is set in an apocalyptic world where Britney leads an underground party. Through the use of a similarly lit background and sweaty, gyrating dancers, the video makes multiple references to her 2001 smash hit “I’m a slave for you.”

Even though it’s entertaining to see Britney dressed up in fishnet-and-leather ensembles, blasting the tune of a dance hit, there are still a few letdowns. 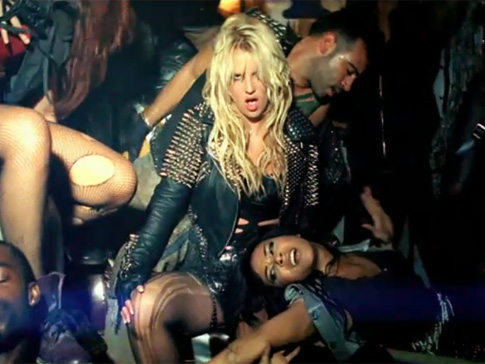 Britney amid sweaty dancers, taking the same concept from "I

The electro-pop, over-simplistic and repetitive sounds of “Till the World Ends” are subpar compared to “I’m a slave for you.” It sounds rather similar the recent single “Blow” by Kesha, who also co-wrote “Till the World Ends.” The low-impact dancing is masked by a shaky effect of the camera.

While there are new female pop sensations on the scene aggressively threatening to overthrow her throne (namely Lady Gaga, Katy Perry and Rihanna), is Britney lagging behind? END_OF_DOCUMENT_TOKEN_TO_BE_REPLACED 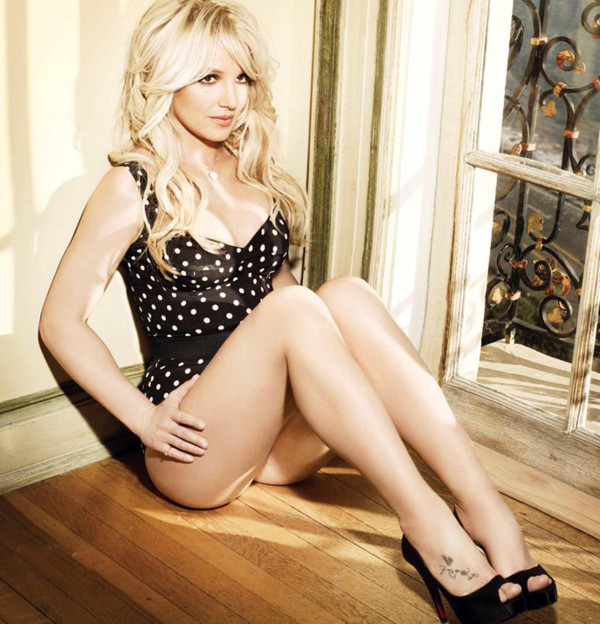 Like Kylie Minogue on her Aphrodite tour, Brit is wearing Dolce & Gabanna.

My favorite piece is END_OF_DOCUMENT_TOKEN_TO_BE_REPLACED

A drag queen is a man who dresses up and acts like a caricature women for the purpose of entertaining or performing. They often exaggerate body parts, use dramatic makeup and put on flashy costumes to create comic or satirical effects. 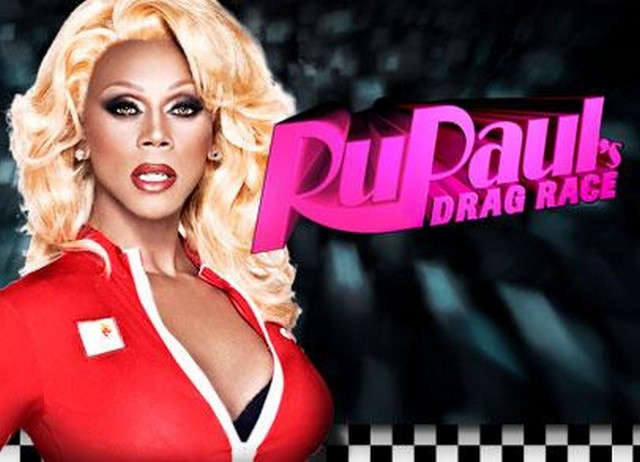 The female equivalent of a drag queen is a drag king, a woman who performs in a male role. Interesting, there are also faux queens and kings, women and men who dress in exaggerated manners to imitate drag queens and kings.

An example for faux queens END_OF_DOCUMENT_TOKEN_TO_BE_REPLACED